After a several month hiatus I have made up my mind on how I am going to go forward. There are many things that I want to do and I have a very bad habit of overextending myself so have decided to follow some advice for a change. Pick one thing (besides work) and focus on that. So what I want to do is develop my own JavaScript game engine to use for porting all of my older games to. More importantly, I want the engine development documented so that anybody can follow my footsteps. I ultimately want to start posting weekly, but I know that the amount of spare time I have is almost 0, so until things start settling down, I will continue the hiatus. May I get time off so likely not until May but there is a slim chance things will settle down after I move in February (I wouldn’t bet on it but it is possible) so the hiatus may end before May.

My plan is to start with the absolute basics (in summary form, though if there is interest a more thorough version of each topic can be developed) so this year’s content will be focused on the fundamentals of creating a web game. Essentially the plan is to go from games to libraries to a general-purpose engine which can then be expanded with tools to simplify using the engine.

We will start with HTML basics. This is what a web page is. By itself, however, HTML is rather limited, but it is still possible to create a certain class of games. These tend to rely on needing large numbers of pages so are not practical but we will create such a game when we release a NIM variant written entirely in HTML without CSS or JavaScript.

The formatting of HTML use to be done using tables, but this had several issues. To get around this limitation, CSS (Cascading Style Sheets) were created to make formatting a page easier resulting in much nicer looking pages. While this gives us more visual power it doesn’t help add any functionality to game development so we are still limited to very restrictive games. After covering CSS, again in a quick overview form, we will create another simple np=programming game based on a classic game known as Hunt the Wumpus. Our version will be much more restricted and called Hunt the Webbus.

So, what is necessary to actually be able to create more sophisticated games on the web? JavaScript. This is a scripting language allowing programmatic control of the web page. We will start with the very basics of JavaScript and then use the language to create a minefield game.

From there we will start building some real games, expanding the JavaScript coverage as necessary and focusing on the theory. By this point I am hoping to be far enough along that I can get to a more regular schedule. Ideally, once I am settled in, it may be possible to do some type of weekly live development where I spend one day a week just focusing on development and posting my results each week in a video blog and demo code. This, of course, is probably daydreaming but who knows what my future schedule will be once I am no longer drowning in tasks.

I have decided that I will be taking a break from updating the site until next year. While I am hoping my workload will be more manageable by then, to be safe I will only be releasing games every other month with making of articles between the releases. As the articles will be on the site, I have different plans for my homebrew blog to better reflect the original homebrew plans for that blog. 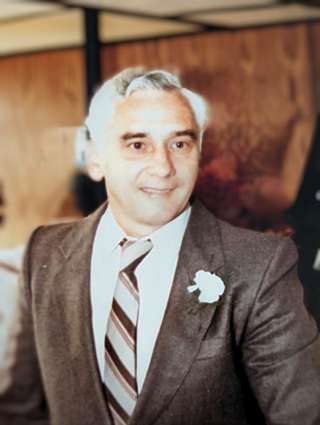 My father died August 20th, so this month I am presenting the eulogy I gave. Next month will be a decision about the future of this site. 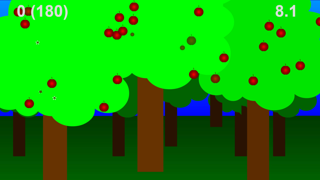 A port of my Flash Ludum Dare 27 game where you have a short time to gather as many apples as you can. 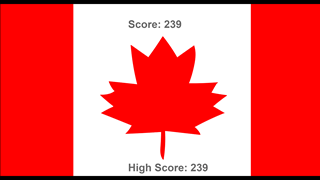 July 1st is Canada Day, so I chose my Canada Day Flag game as my first attempt at using the fullscreen API so the game can be played in the full screen. This, and hopefully future games, will be reworked to use UHD graphics so the graphics should be good no mater what the user resolution is. 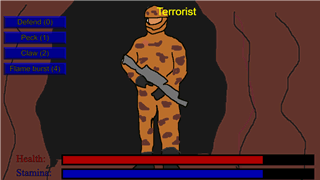 Death of the Phoenix

The first game jam I have entered in a while (everyone who entered got a free course). With taking care of my disabled father, my time was limited so this game was created in about 10-14 hours. A visual novel about the phoenix. 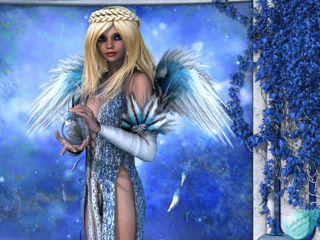 In memory of my mother, who was into angels, an angel related predictor. 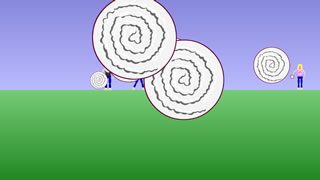 Last April your friend tried to hit you with a pie. This year she has her brother and sister to help.

I am dedicating this month to my Dad by having a set of picture puzzles made up of some of his paintings. 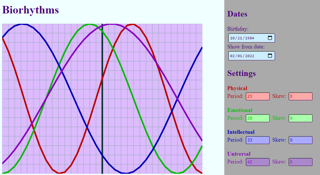 Something silly this month and my first typescript game. Biorhythms are a pseudoscience way of determine your physical, mental, and emotional well-being. 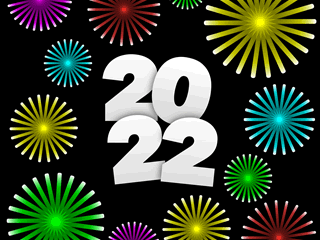 With my thesis defence passed (but with major revisions required), I am now close to having free time again. Not entirely sure what to do but here is what I am thinking. Feel free to comment.

For older releases please check out the archives